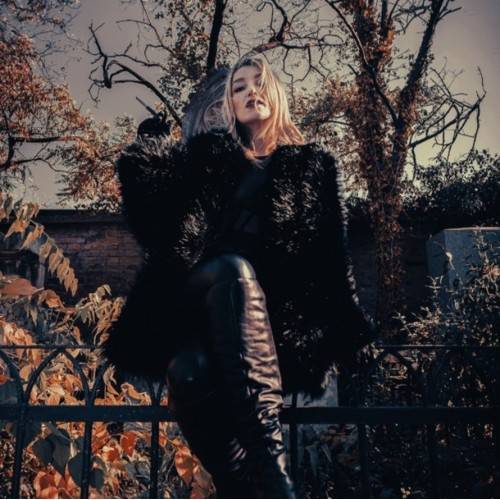 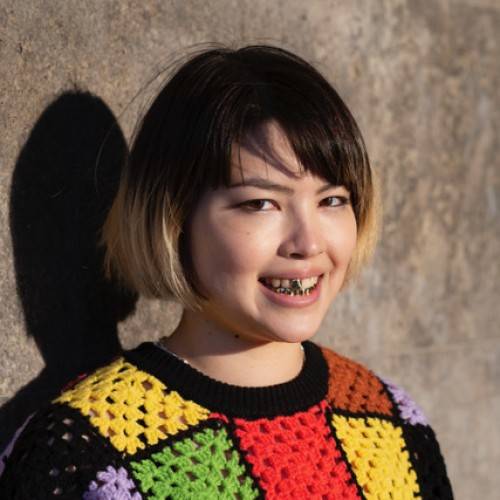 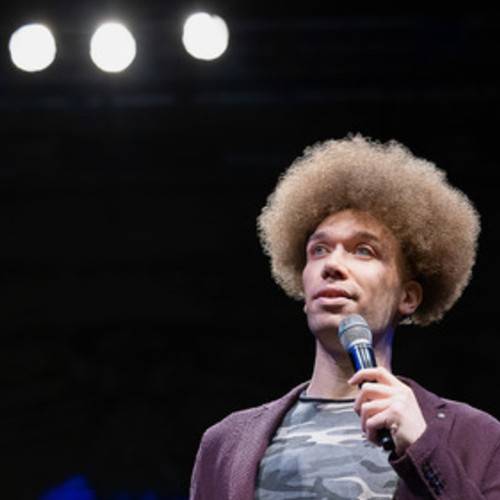 Great comedy has a story to tell, and Reginald Bärris’s story is one-of-a-kind! As a biracial child in the heart of America, Reginald was born into chaos. By the age of 6, Reginald had already seen the inside of a prison more times than he could count. With two parents behind bars, he was raised among killers, addicts, and the criminal underbelly. But his future suddenly got brighter in 2014 when Reginald was whisked away to Vienna by his Austrian godmother so he could become a classical musician. However, his plans changed again when she passed away two years later, and he was forced to quit his studies.

Facing deportation, he went to the MA35 and became Austria’s first-ever college drop out to get an artist visa for English-language comedy. He then went on to play a huge role in developing Austria’s English comedy scene and toured internationally to sold-out shows across Europe. Since appearing on the scene in 2016, Reginald has been the opening act for comedy legend Russell Peters, performed at several major international festivals (Sziget Festival, Utrecht International Comedy Festival, and more), and headlined 60+ cities in 22 countries!

“INSTANT CLASSIC” is the tour de force that launched Reginald’s career. His mostly autobiographical comedy offers a unique perspective as he blends cynicism and silliness to effortlessly deliver the densely packed punchlines that have made him one of the fastest rising young comedians in continental Europe.